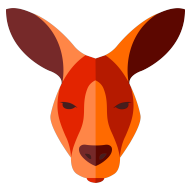 This is a Thunderbird Ag take on instructions and tips to effectively and efficiently use electric fence netting for poultry and larger livestock like pigs, goats sheep and cattle.

Its attraction as an “instant fence” for subdivided grazing of paddocks, protection of new trees, shrub plantings and as a portable fence to force sheep, cattle and goats to eat down designated areas was immediately recognised.

This was then all made perfectly clear when we became involved in breeding Boar Goats on the Mid North Coast of NSW. There was no other fence system that worked against these “fence busters”.

We then became involved in breeding poultry and after the first week we lost all our our expensive and carefully named (by a younger member of the family) chickens to, not only foxes, but also wild dogs. It was carnage both inside and outside the family home.

It was only then that we started using electric fence netting on our own place for poultry and goats, which we hoped we could keep alive long enough to provide some eggs and meat.

So the electric fence Netting Industry was born.

1/ When first introducing electric fence netting to larger livestock (bigger than poultry) it is vital that the animals are trained to respect the fence. This requires the following precautions to be stringently adhered to.

b/ Always be very careful to install a good earthing system alongside or close to the fence. All electric fencing is only as good as the earthing system. The Thunderbird Earth Stake is ideal and easily moved. Ask for a Thunderbird Catalogue where you will find good instructions about earthing in our product guide.

c/ When first introducing larger livestock not used to the Netting, in  their eyes they should be able to walk straight through it physically it does not look strong. It is the electrical shock on the fence that both keeps the stock where they should be and what also protects the netting. 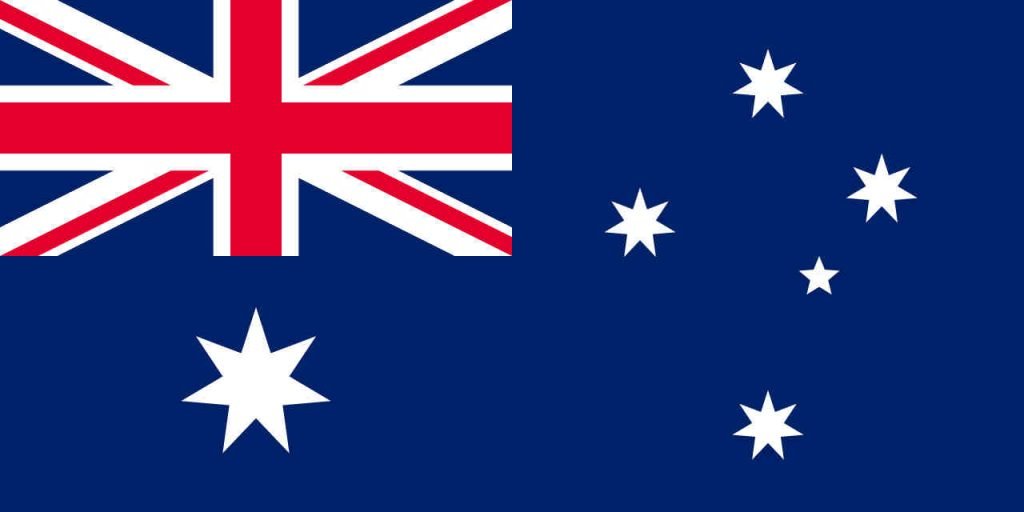 Finding out the general requirements for electric fences in Australia as well as the different laws, rules and regulations can be a confusing task.… 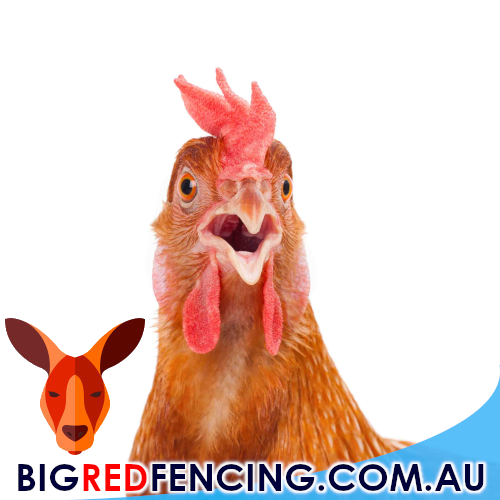 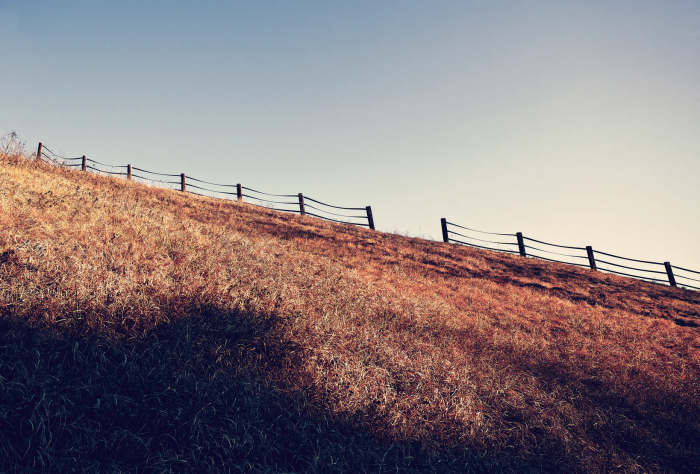 Does an electric fence have to make a complete loop? 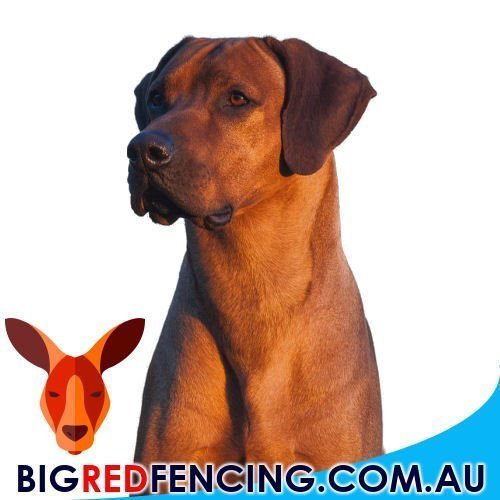 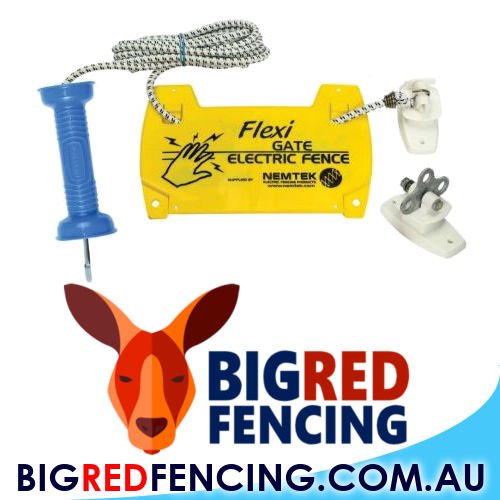